Today, Nextdoor (NYSE: KIND), the neighbourhood network, announced the winners of the national #LoveYourNeighbourhood contest, a special initiative that invited neighbours from across Canada to celebrate the local flavour, people and beauty of their neighborhoods through photographs. Selected from thousands of entries ranging from friendly faces to urban wildlife, breathtaking landscapes to sunrises in the city, the national grand prize is awarded to Sean McCormick from Strathmore, Alberta  for his photo of a local canal. Taken at dusk, the photo captures the Tom Sadler bridge, a Strathmore landmark named after a retired teacher and conservationist who played an important role developing green space in the community.

Contest runners up include: 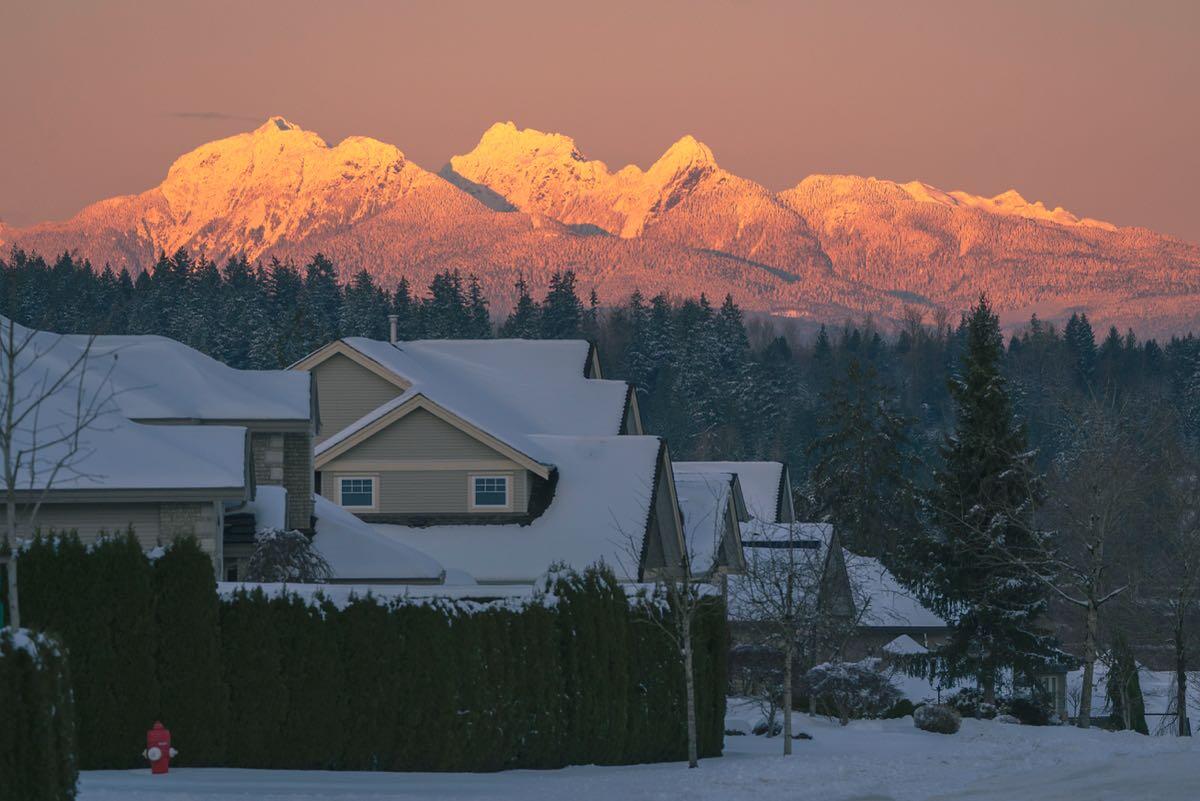 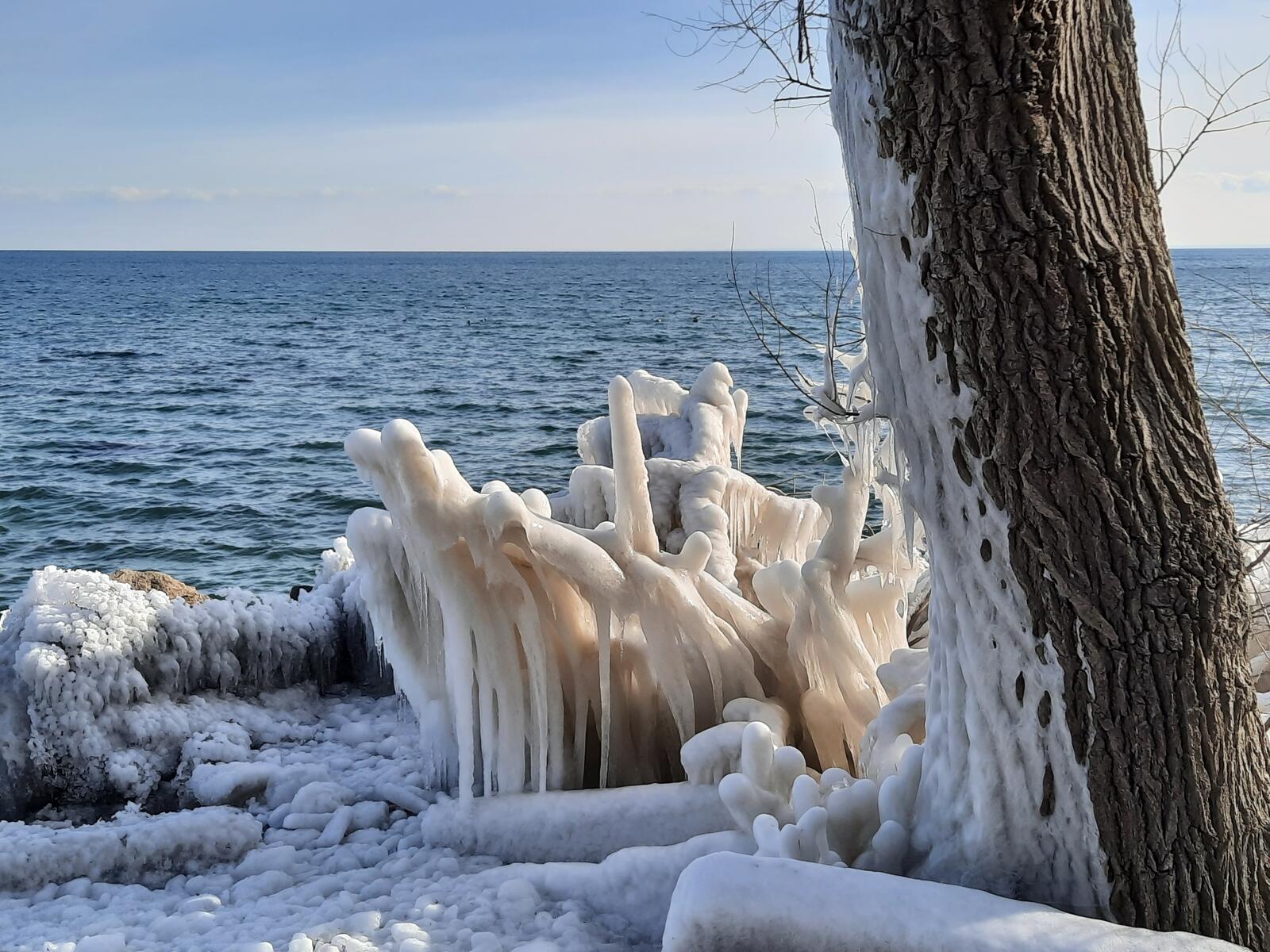 “After reviewing thousands of images we received, one thing is clear– the beauty and inspiration that can be found right outside our doors is insurmountable,” said Christopher Doyle, Managing Director of Nextdoor Canada. “What’s even more inspiring, is the passion, spirit and connections neighbours were able to capture and share. It truly exemplifies why  Canadians love their neighbourhoods.”

“It was amazing to get an insight into  so many diverse neighbourhoods across Canada through the photographs that were submitted,” said Abe Ebbasa, Maple Leaf Sports and Entertainment photographer and contest judge. There’s a ton of talent amongst our Canadian neighbours and this contest definitely highlighted that.

The grand prize winner will be awarded a $500 gift card to Airbnb to explore a neighbourhood of their choice.  To explore the national entries, visit https://nextdoor.com/hashtag/loveyourneighbourhood. For more information about the #LoveYourNeighborhood contest visit: nextdoor.com/LYN.

Nextdoor (NYSE: KIND) is where you connect to the neighborhoods that matter to you so you can belong. Kindness is core to our purpose: to cultivate a kinder world where everyone has a neighborhood they can rely on. Neighbors around the world turn to Nextdoor daily to receive trusted information, give and get help, get things done, and build real-world connections with those nearby — neighbors, businesses, and public services. Today, neighbors rely on Nextdoor in more than 300,000 neighborhoods across 11 countries. In the U.S., 1 in 3 households uses the network. Nextdoor is based in San Francisco. For additional information and images: nextdoor.com/newsroom.